“People with foresight, a real understanding of the industry and, above all, a passion for their subject.” 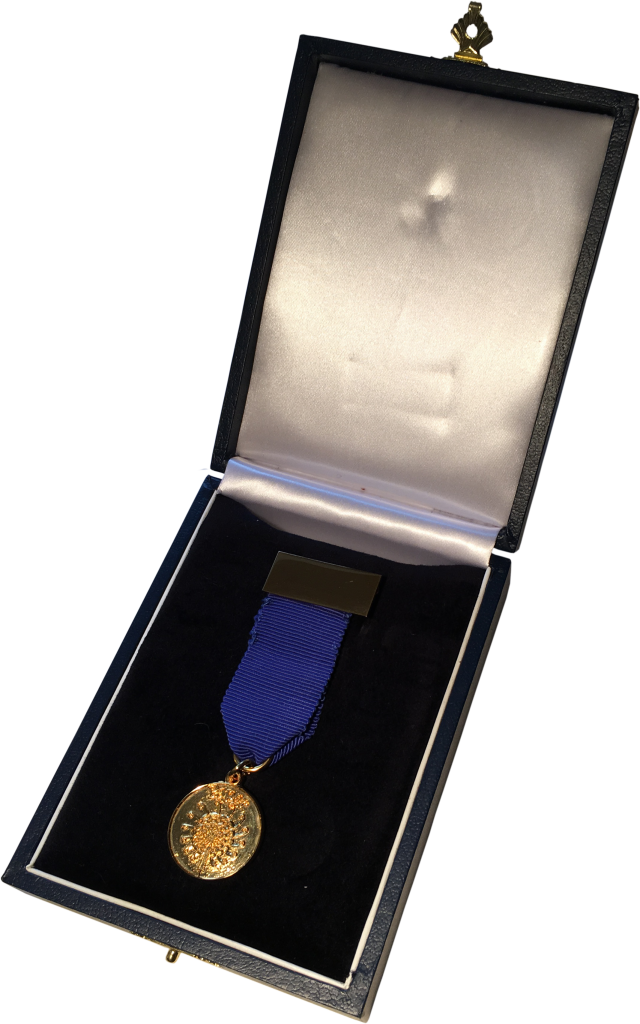 Such was the driving force behind the inception of the Paper Gold Medal in 1966 to recognise and reward individual achievement in the form of a prestigious annual award.

The Paper Gold Medal was established in 1966 by “The World’s Paper Trade Review” magazine which was published by Benn Brothers. The magazine later became known as “Paper” and the publishers continued to be the main sponsor until 1993.

Whilst the origins of the Paper Gold Medal were clearly focused on the paper manufacturing sector, the Award has now  become more inclusive and today is open to nominations from the wide range of print, paper and allied industries which encompass an ever increasing number of sectors and specialisms which supply an amazing range of materials including newspapers and magazines, direct mail and catalogues, envelopes and stationery, retail and transport packaging, bags and tissues. In fact, products too numerous to mention!

With a UK turnover estimated at over £20billion and more than 150,000 employees in 9,500 companies, the paper and print sector is an important UK economic contributor and employer. Our industry makes make a big difference to the country and, by means of the Gold Medal, we aim to further encourage and recognise those who, by their exceptional contribution, ensure that our industry is recognised for its achievements.

The Paper Gold Medal is now the ultimate Industry Award and announced as the final Award at the Confederation of Paper Industries new annual  ‘Paper Industry Gold Awards’.

Winning the Paper Gold Medal is a prestigious achievement and brings the recipient well-earned publicity and recognition. The winner automatically becomes a member of the Gold Medal Association and receives widespread publicity. They are also invited to write a paper on their topic of expertise which will be offered for publication in one of the UK’s leading Trade Journals; Paper Technology.