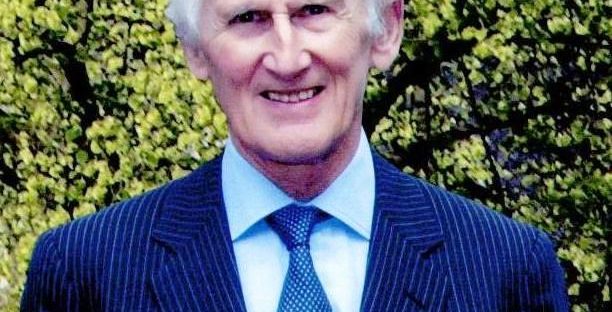 The Paper Industry Gold Medal Association announced the award for 2011 has gone to James Anthony Cropper; it will be presented at the Charter Dinner of the Stationers’ Company on 4th May 2011. James stood down as Chairman of the board of James Cropper plc in July 2010, by which point he had been in post almost forty years. He was the 5th generation of his family to run the company, and its survival is in no small way due to his endeavour and stewardship.

During his term in office, the company’s Burneside Mill was transformed from a small provincial mill into one of the most advanced paper-making operations of its size in the world through a £40 million reconstruction programme from 1974 to 1991 including early investment in efficient energy generation. Further developments followed with the inauguration of Technical Fibre Products to make specialist nonwovens and James Cropper Converting for picture mounting and display board – all contributing to both increased sales and exports.

The award also recognises James’s contribution to the wider industry, and society, over many years. He was a member of the BPBMA Council from 1967 to 1980 and then its successor the BPBIF from 1981 to 1991, Chairman of the Federation from 1987 to 1989, and is a Liveryman of The Worshipful Company of Stationers and Newspaper Makers. Outside of industry, he is still Lord Lieutenant of Cumbria, a post he has held since 1994; he was also made a Knight Commander of the Victorian Order in the New Year’s Honours List.

In common with this attitude of service, he encouraged staff and directors to contribute where possible by participating in Federation (now CPI) matters and becoming a member of PITA, attending functions and exhibitions.

In making the award the committee noted, “The farsighted approach of James Cropper and his team has established the mill’s viability and improved the employment opportunities for many local people. This is a notable achievement over the last forty years”.